Sins of a divine mother 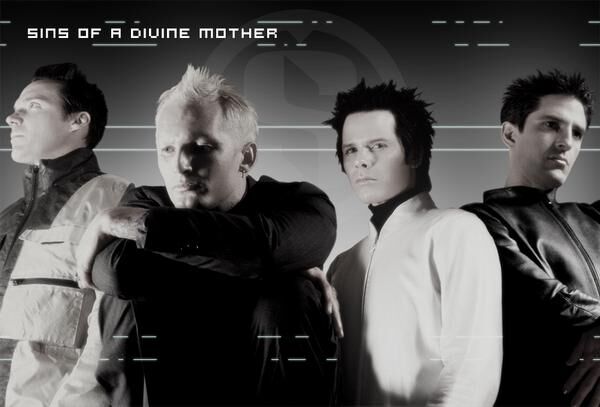 Sins of a Divine Mother formed around circa. 2001. Although information about the now-obscure band is very scarce, one of their songs called Broken was to appear as one of the ending themes to the Shadow the Hedgehog video game, but according to Danny Parker when he was interviewed by Dennis Spielman, the song was pulled due to the band being unable to track down Wylie B. to get permission. As a result, A2 had to make a new song for the ending named Chosen One. The band then disbanded in a unknown year, but some of the band then went with Mona Lisa Overdrive (formerly known as A2).

Community content is available under CC-BY-SA unless otherwise noted.
Advertisement